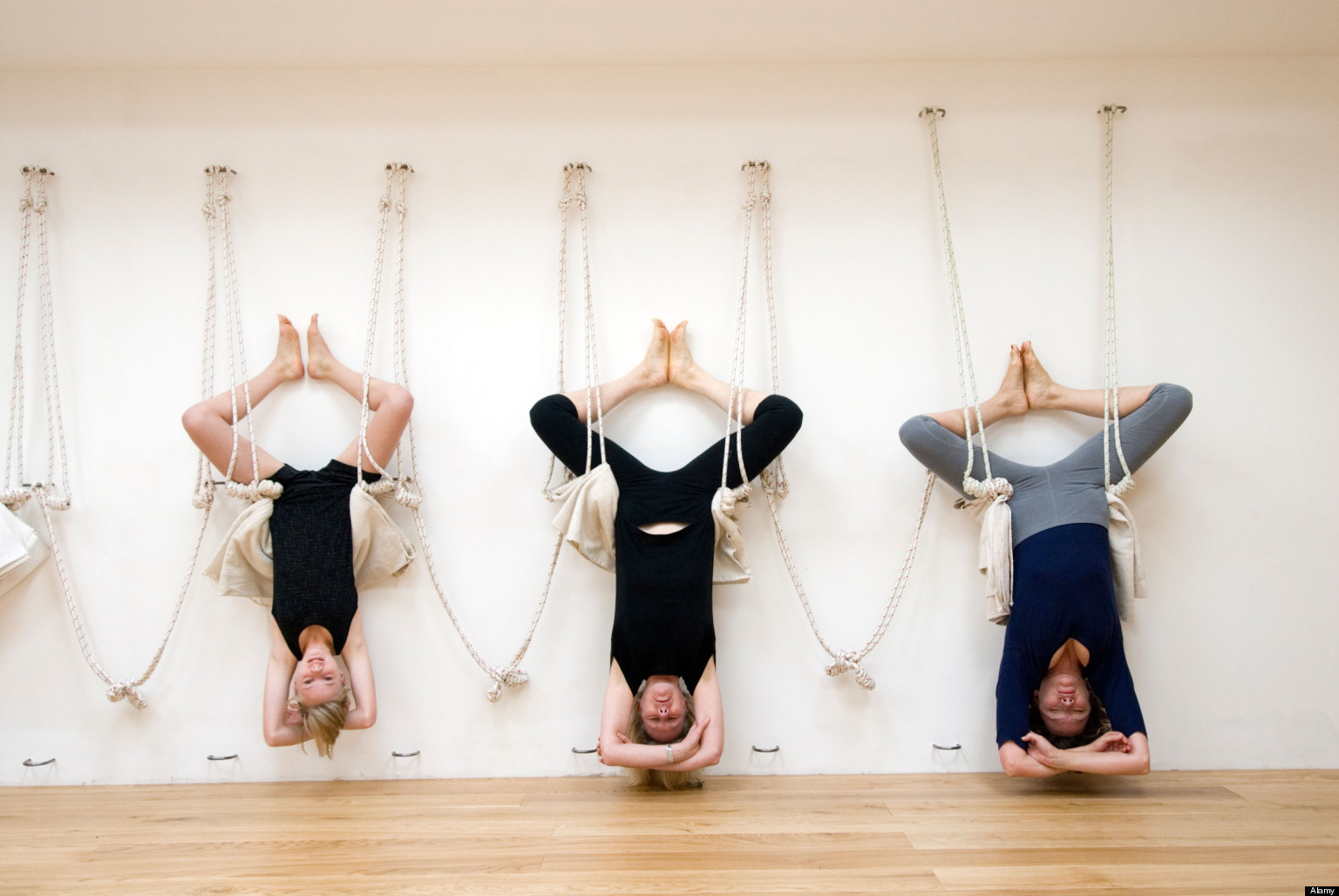 Yoga is a physical, mental, and spiritual practice or discipline. There is a broad variety of schools, practices and goals in Hinduism, Buddhism (including Vajrayana and Tibetan Buddhism and Jainism. The best-known are Hatha yoga and Raja yoga.

The origins of Yoga

The origins of Yoga have been speculated to date back to pre-Vedic Indian traditions, but most likely developed around the sixth and fifth centuries BCE, in ancient India’s ascetic circles, which are also credited with the early sramana movements. The chronology of earliest texts describing yoga-practices is unclear, varyingly credited to Hindu Upanishads and Buddhist Pāli Canon, probably of third century BCE or later. The Yoga Sutras of Patanjali from first half of 1st millennium CE is one of a key surviving major texts on Yoga. Hatha yoga texts emerged around 11th century CE, and in its origins was related to Tantrism.

Yoga gurus from India later introduced yoga to the west,following the success of Swami Vivekananda in the late 19th and early 20th century. In the 1980s, yoga became popular as a system of physical exercise across the Western world.Yoga in Indian traditions, however, is more than physical exercise, it has a meditative and spiritual core.One of the six major orthodox schools of Hinduism is also called Yoga, which has its own epistemology and metaphysics, and is closely related to Hindu Samkhya philosophy.

Yoga is my favourite way to pretend to work out.

Many studies have tried to determine the effectiveness of yoga as a complementary intervention for cancer, schizophrenia, asthma, and heart disease. The results of these studies have been mixed and inconclusive, with cancer studies suggesting none to unclear effectiveness, and others suggesting yoga may reduce risk factors and aid in a patient’s psychological healing process.

The ultimate goal of Yoga is moksha though the exact definition of what form this takes depends on the philosophical or theological system with which it is conjugated.

According to Jacobsen, “Yoga has five principal meanings:

Yoga came to the attention of an educated western public in the mid-19th century along with other topics of Indian philosophy. In the context of this budding interest, N. C. Paul published his Treatise on Yoga Philosophy in 1851.

The first Hindu teacher to actively advocate and disseminate aspects of yoga to a western audience, Swami Vivekananda, toured Europe and the United States in the 1890s. The reception which Swami Vivekananda received built on the active interest of intellectuals, in particular the New England Transcendentalists, among them R. W. Emerson, who drew on German Romanticism and the interest of philosophers and scholars like G. F. W. Hegel  the brothers August Wilhelm Schlegel and Karl Wilhelm Friedrich Schlegel  Max Mueller, A. Schopenhauer and others who had interests in things Indian.

Leave your thought Click here to cancel the reply